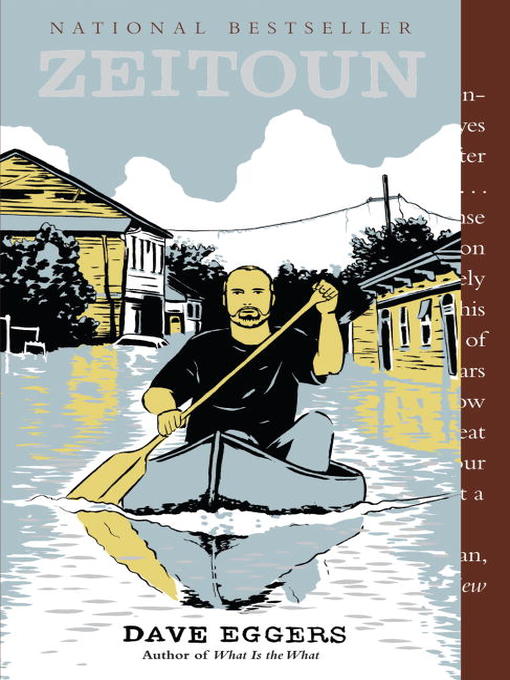 More creators...
Borrow Borrow Borrow
National Bestseller
The true story of one family, caught between America's two biggest policy disasters: the war on terror and the response to Hurricane Katrina. 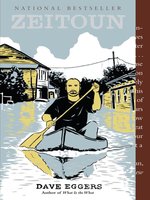 Zeitoun
Dave Eggers
Choose a retail partner below to buy this title for yourself.
A portion of this purchase goes to support your library.