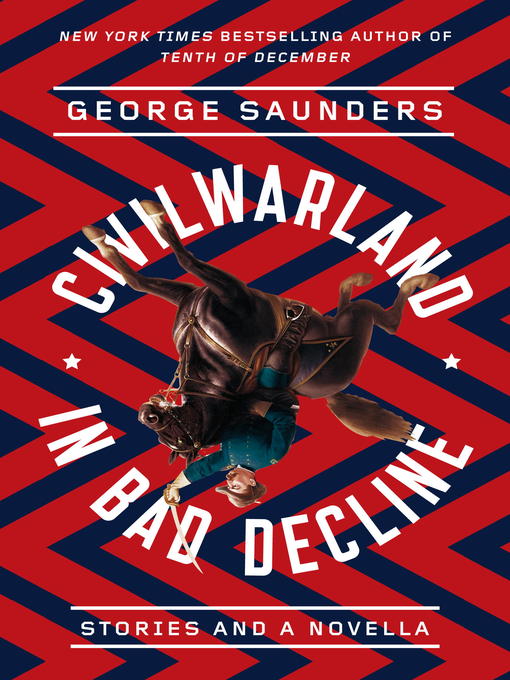 Sample
CivilWarLand in Bad Decline
Stories and a Novella

Since its publication in 1996, George Saunders's debut collection has grown in esteem from a cherished cult classic to a masterpiece of the form, inspiring an entire generation of writers along the...

Since its publication in 1996, George Saunders's debut collection has grown in esteem from a cherished cult classic to a masterpiece of the form, inspiring an entire generation of writers along the... 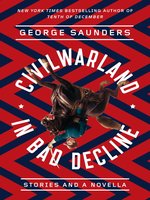 CivilWarLand in Bad Decline
Stories and a Novella
George Saunders

CivilWarLand in Bad Decline
Stories and a Novella
George Saunders
A portion of your purchase goes to support your digital library.